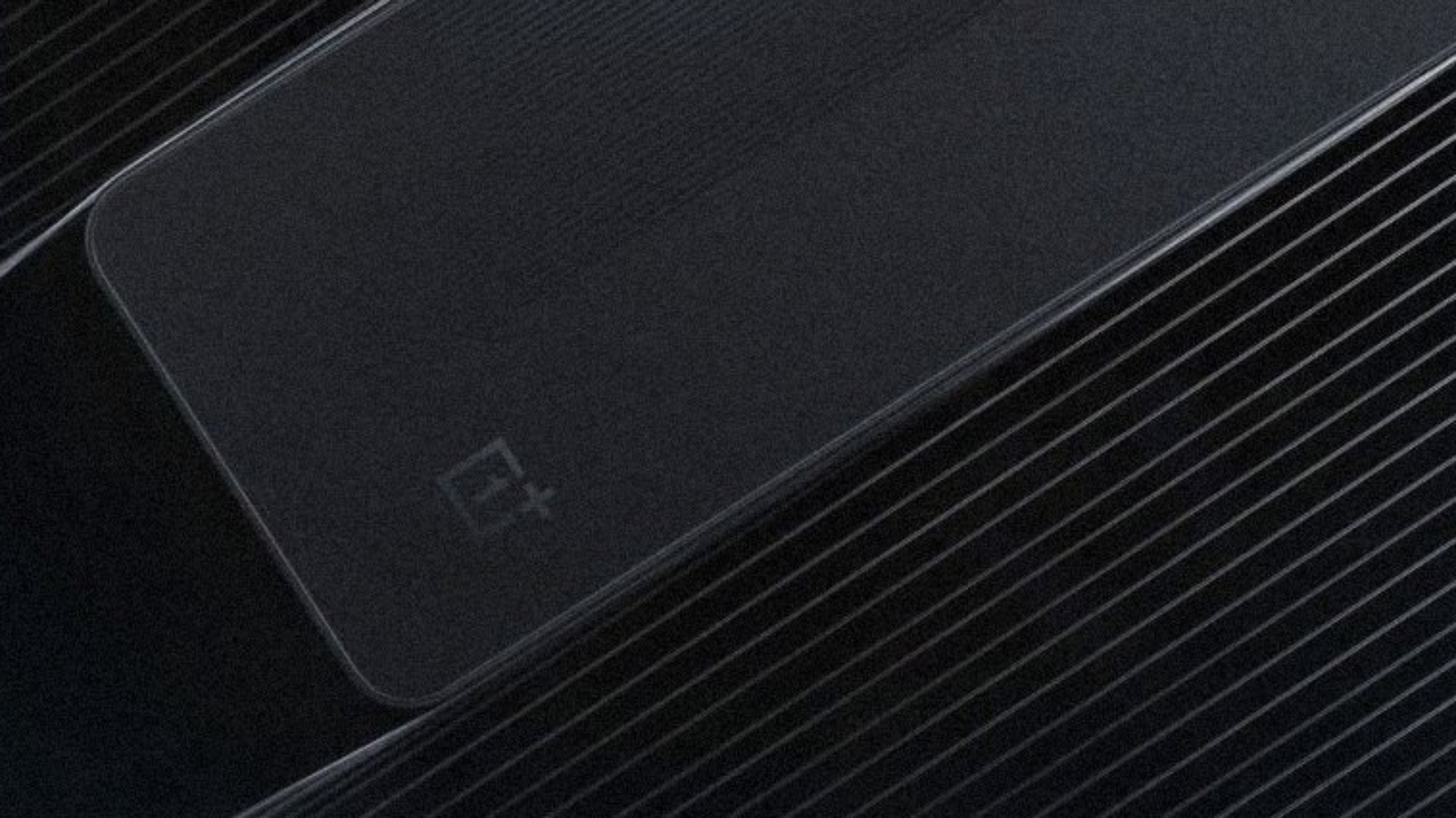 OnePlus 10R has been launched at this time. Everything is leaked from the space of the phone and its design. However, thanks to a potential Amazon slip-up, we now have a better idea of ​​what the phone might look like in real life.

Identified by a Twitter user, Amazon’s India Instagram account posted a picture of the OnePlus 10R ahead of schedule. You can see the accused screenshot phone below.

Although the 10R is meant to be an exact copy of the Realme GT Neo 3, its rear panel appears to have a different dual textured finish. We’re not sure what materials OnePlus is using, but it looks sandy on one side and metallic on the other. If that’s really the case, I dug it up quite a bit. The sandstone is certainly a delightful throwback to the OnePlus One, which the company may be exploring on another upcoming phone. Add a metal frame to it and it can look better than the device from the stability of 10R.

That said, it could be a vertical stripe on one side and a smooth metallic finish on the other. To be sure the image is not super clear.

Meanwhile, another leak leaked by Tipstar debutant Yadav (see above) presumably shows the OnePlus Ace, rumored to be a top-out version of the OnePlus 10R. That leak shows the same dual-tone design, but with a glossy finish. Unfortunately, we cannot confirm the veracity of the leak.

Interestingly, the OnePlus itself revealed the design of the 10R in a tweet that is now a few days old. As you can see below, the company is actually promoting the new Bullet Wireless Z2 earbuds below, but the phone in the model’s hand looks like the 10R in all renders and other images we’ve seen floating so far.

What do you think of a dual textured rear panel for the OnePlus 10R? Do you like accused design or absolutely hate it? Take our poll below and tell us your thoughts in the comments section.

Do you like the so-called dual texture design of the OnePlus 10R?