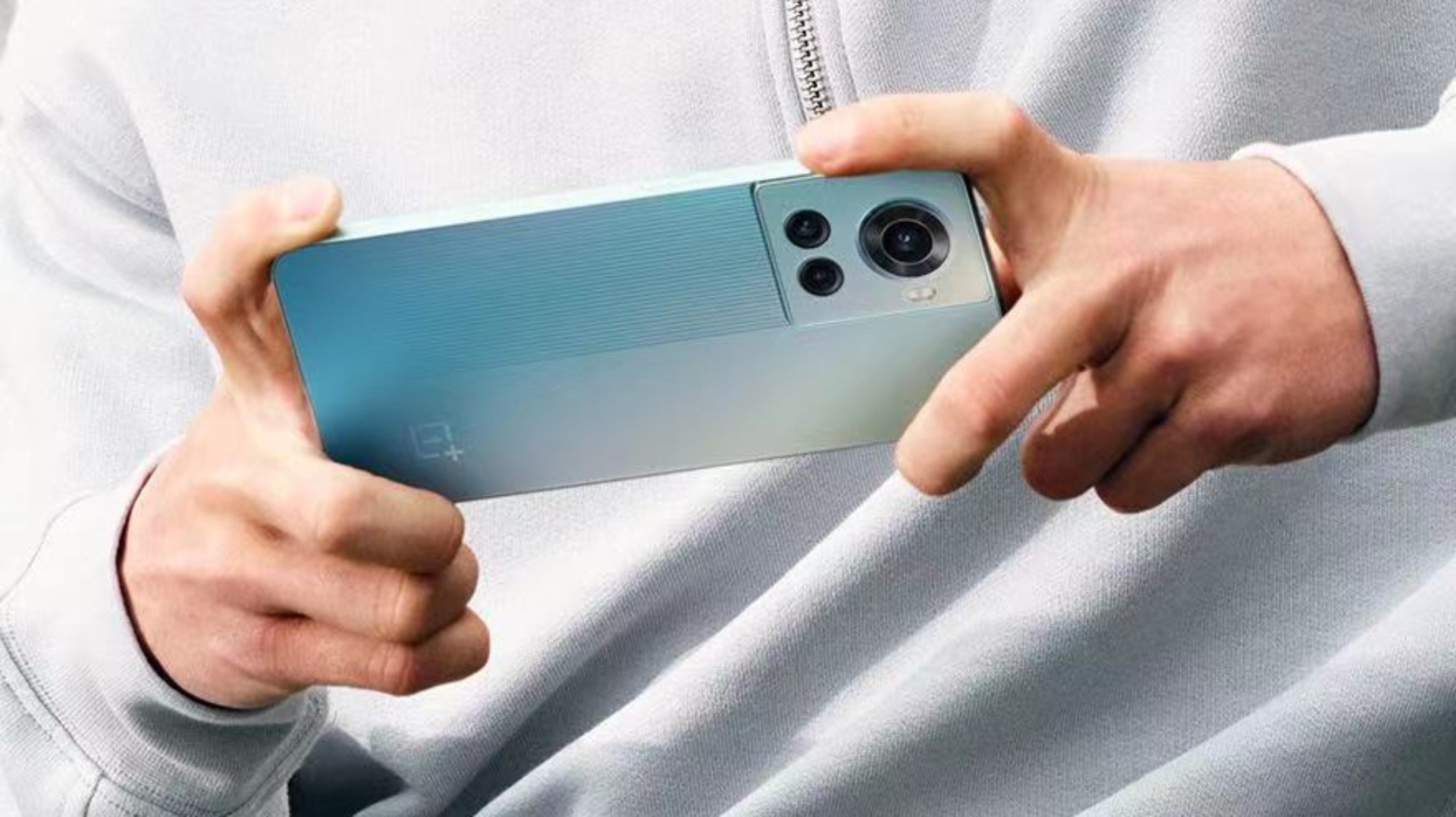 🐇 Good morning! This newsletter will be closed for the Easter break tomorrow but back on Monday!

Oh boy! OnePlus can’t stop doing weird things. The smartphone industry is never static. (The image above is self-translated, so don’t condemn the word too much …)

🆕Breaking: Elon Musk has offered to buy Twitter for $ 54.20 a share, so it could be ‘transformed into a private company’, with a total cost of about $ 43B, less than Musk owns. Interestingly, he did not tweet this (CNBC).

Big sound in that small package, because Sonos bought Mayht with $ 100M (TechCrunch).

Windows 3.1 has a long history How-to geek Introducing elements such as the Windows Registry, and the things we still use: