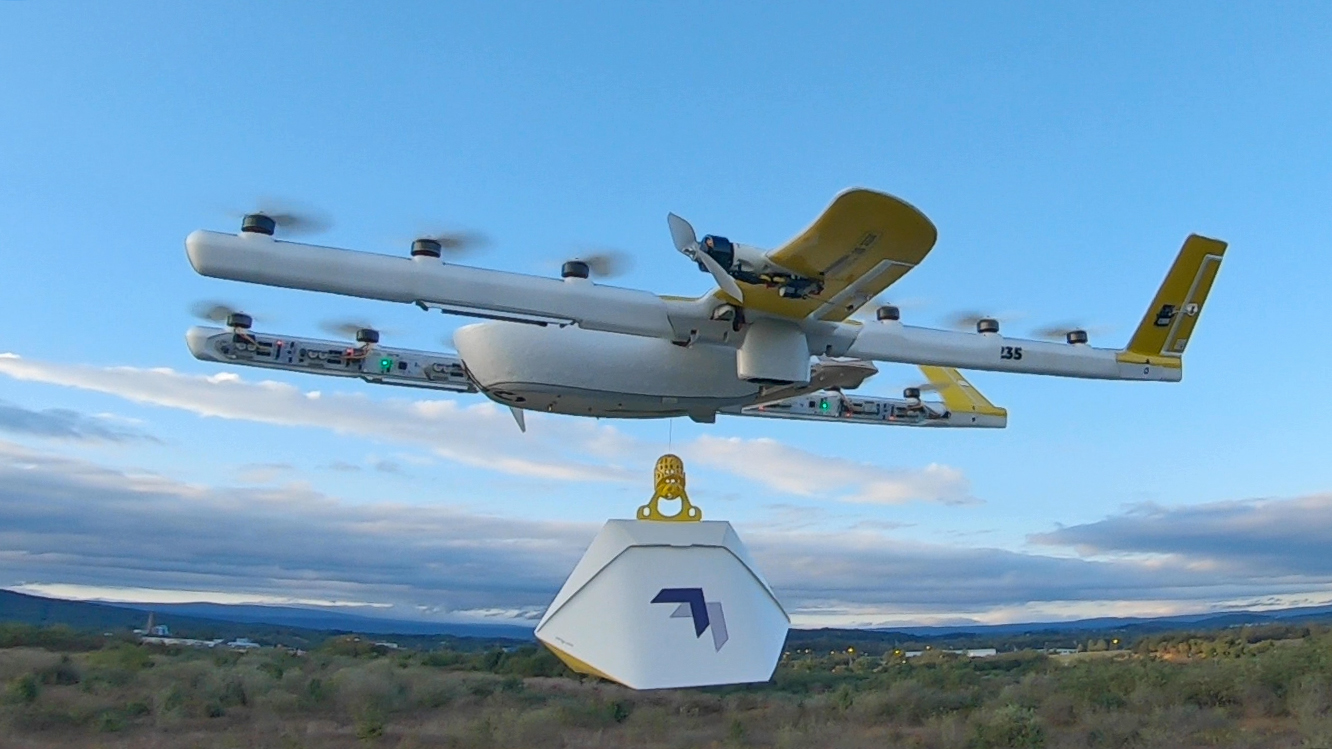 👋 Good morning! There’s no such thing as a comfortable night’s sleep outside, is there?

A few days ago I linked to a paid part about delivery drones: the short story with the FAA on board through evolutionary (and less dense) controls, increasing delivery by drones.

But things are happening:

জে The Galaxy Z will have Flip 4 and Fold 4 side fingerprint scanners, as it should. (Android Authority).

Google Japan seems to be developing apps for playing IRL Arcade Chloe games in Japan: prizes will be sent and everything, but Google is restricting prizes, including not approving NFT. (Gizmodo).

It’s clever: The New York Times has a new one WordleBotWhich will give you some welcome feedback about your strategy / passively-aggressively insult your strategy.