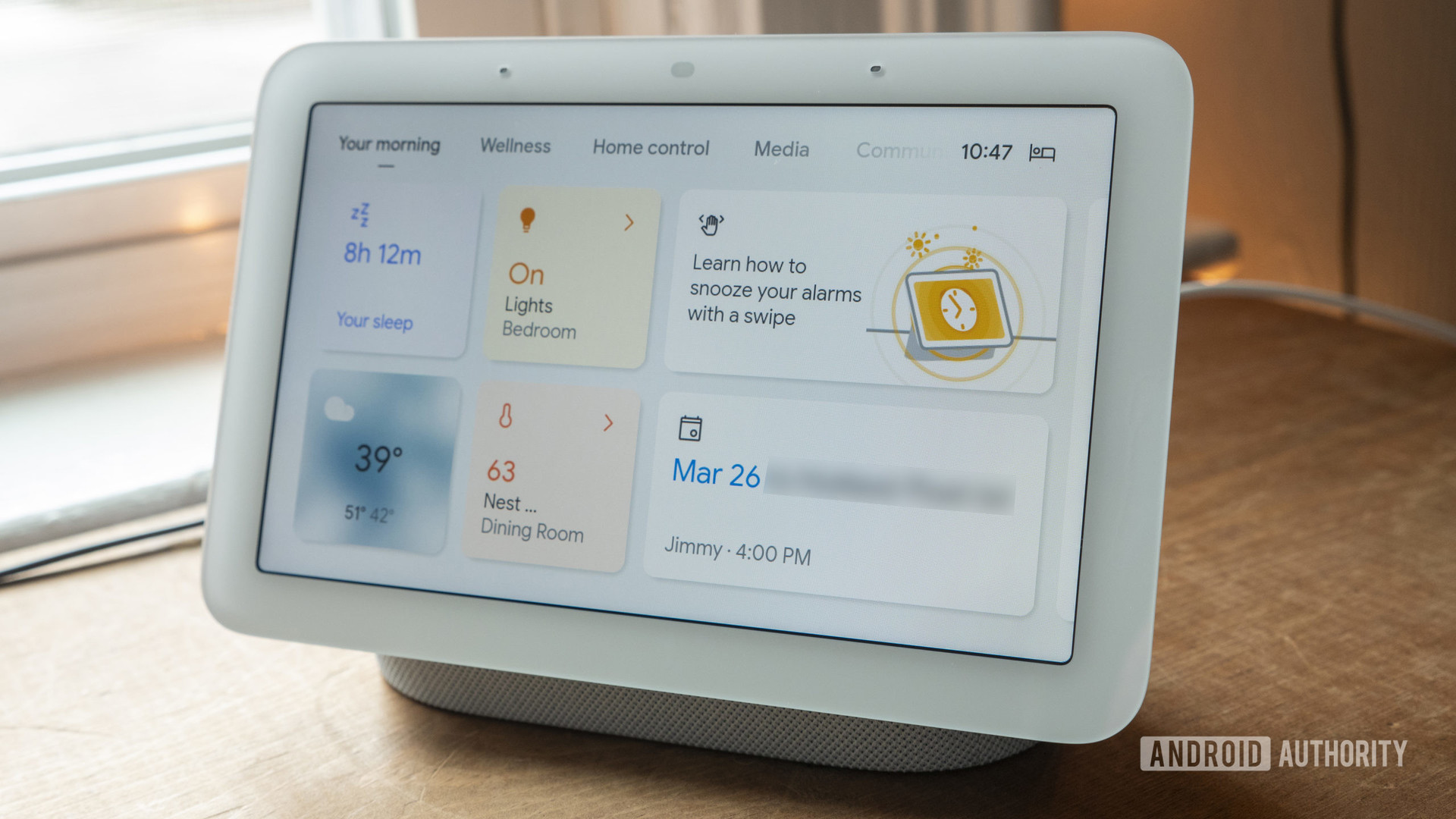 Google’s Nest Hub may get a new feature that will make interactions more seamless by using visual communication to enable assistants instead of traditional hotwords.

The Nest Hub (2nd gen) is already one of the best smart displays on the market However, saying “Hey Google” dozens of times a day can be a quick waste of time. Another common complaint with virtually every smart display or hub is accidental activation when keywords are used in conversations or on TV. According to 9to5GoogleThe latest Google App Beta (13.14) includes details about a possible “look and talk” that promises to resolve both points of annoyance.

Formerly codenamed “Blue Steel” – a reference to Ben Steeler’s patented look in the Zolander film – Look & Talk will allow users to “look at the display from a distance of 5 feet to talk to Google.” Privacy advocates will be happy to know that the video was processed locally and not sent to Google:

How it works: Your device relies on camera sensing and analyzes your video to determine if you want to activate your assistant. The assistant can be active when you do not want to do this, if it mistakenly identifies that you want his help. Your video is processed on the device and is not sent to Google servers.

The look and talk feature can be combined with face matches and voice matches to help reduce false activation.

If others want to use Look & Talk, they can set it up in their home app or assistant app settings. You can turn off this feature from your Face Match settings at any time.

9to5Google Google has discovered the proposed feature by decompiling the latest beta version of the app. As a result, it is quite possible that the feature will never see the light of day, since no official announcement has been made yet. However, given the depth of the description, without mentioning the progress from the codename to the production name, the feature will probably be officially launched soon.