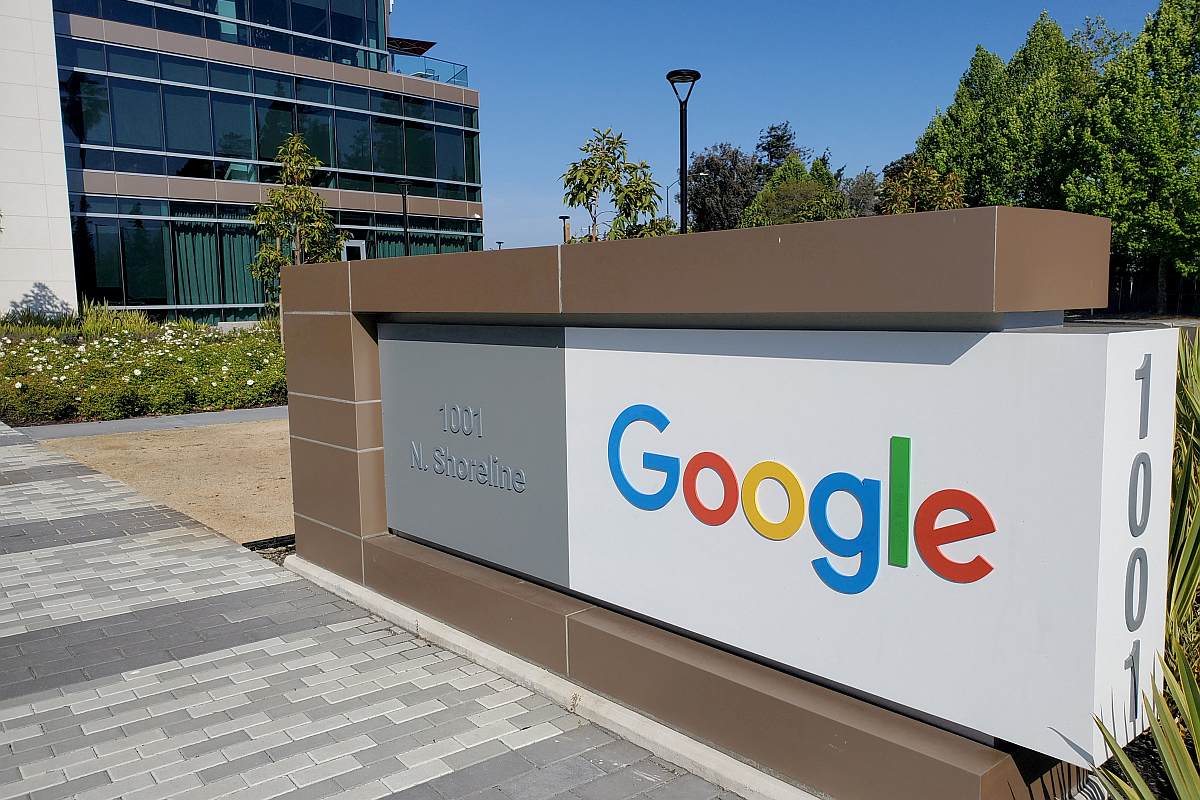 In a lawsuit filed Friday against Black employees alleging systematic racial bias against Google employees, the search engine company drives them to lower-level jobs, pays them less and denies them the opportunity to advance on ethnic grounds. According to a complaint seeking class-action status, Google maintains a “racially biased corporate culture” that favors white men, with blacks accounting for only 4.4 percent of employees and about 3 percent of leadership and its technical staff.

The plaintiff, April Carly, further stated that the Alphabet Unit exposed blacks to a hostile working environment, in which they often had to show identification or be questioned by security at the Mountain View campus in California.

Google did not immediately respond to a request for comment.

The lawsuit was filed in federal court in San Jose, California.

It comes after the state’s civil rights regulator, the Department of Fair Employment and Housing, began investigating Google’s treatment of black women workers and possible discrimination in their workplaces.

Carly said she was hired by Google in 2014 to historically design an outreach program at Black Colleges.

She said her appointment proved to be a “marketing ploy” because supervisors began to insult her work, stereotyping her as an “angry” black woman and giving her publicity.

Carly says she was fired by Google in September 2020 after she and her colleagues began working on a list of desired reforms.

Carly’s lawyer Ben Krump said in a statement, “Although Google claims that they wanted to diversify, they were actually devaluing, low-paying and abusing their black workers.”

Kramp is a civil rights lawyer who represented George Floyd’s family after he was killed in May 2020 by former Minneapolis police officer Derek Chauvin.

Carly’s lawsuit seeks to recover compensatory and punitive damages and damages for Google’s current and former black employees and to restore them to their appropriate positions and seniority.