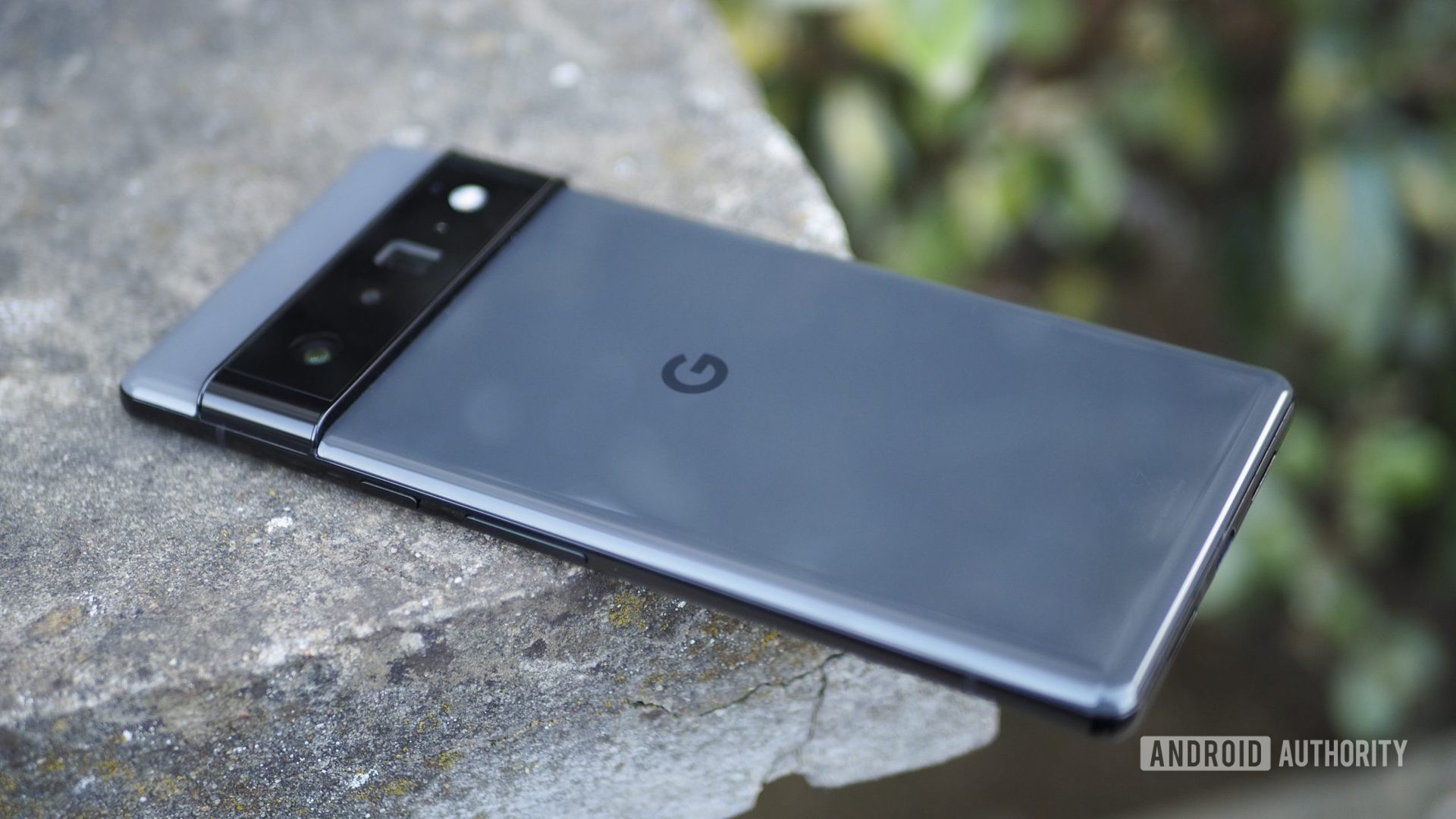 In 2021, Apple announced that it would offer a self-repair program for iPhones. Although the program does not yet have a name or launch date, it will allow anyone to purchase a kit to repair their smartphone. In March 2022, Samsung launched a similar program in collaboration with iFixit.

Surprisingly, Google’s system sounds like the one offered by the other two companies You will be able to purchase repair kits for various aspects of a Pixel phone, including displays, batteries and cameras. These kits will come with original Google components and, in some cases, tools and instructions from iFixit.

There will be kits for each Pixel phone from Pixel 2, including future unpublished Pixel devices. The program will be available in the United States, United Kingdom, Canada, and Australia. It can also be found in certain European countries where Pixel is available.

This new pixel self-repair program will undoubtedly delight right-to-repair enthusiasts. However, these three programs of the giant electronics company are a possible response to future right-to-repair laws, rather than giving consumers what they want. But hey, at least the option to fix things yourself is on the way to the end, isn’t it?