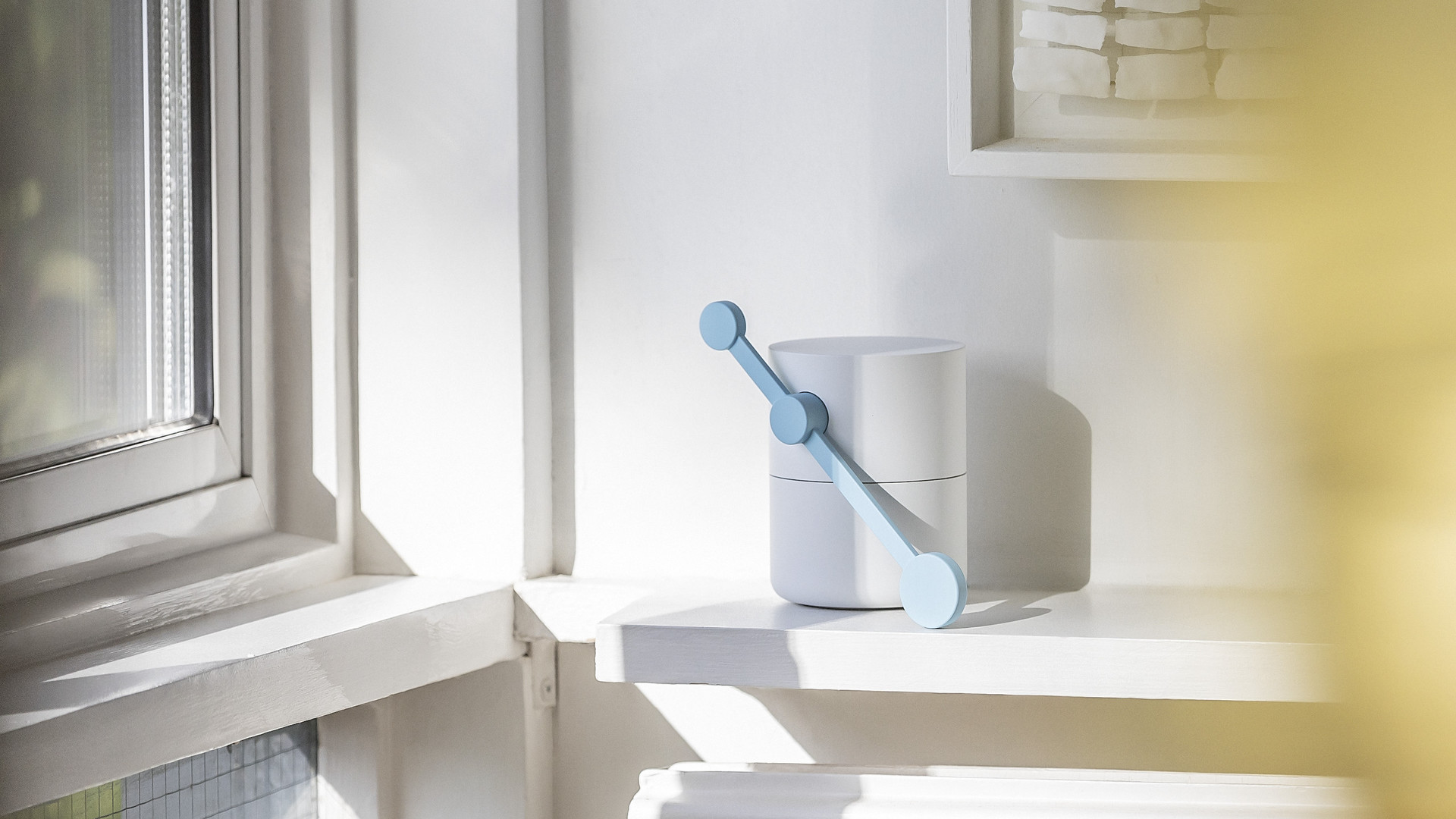 Notifications usually come in the form of a chime, vibration or LED flash on our devices (with the exception of standard warnings in notification shades). But Google thinks there are other ways to provide notifications.

The company has announced its so-called Little Signal test (h / t: Android Police), Teamed up with Map Project Office to showcase six gadgets, each with its own way of informing users. Some standout gadgets and methods include a device that blows air (such as blowing a tree leaf into your container), a gadget capable of casting a small shadow, and a device with a plastic arm that taps on a nose-like surface.

Other gadgets and methods include a device that contains multiple pegs that can raise and lower themselves (like a bar graph), a device that makes ambient noise, and a button that increases as notifications are received.

Would you buy a gadget with these notification methods?

Some of these types of alerts are able to alert you when notifications are pressed or when you receive a lot of notifications. For example, the button will continue to grow as it receives rejected notifications, while the device that plays the surrounding sound will change its tune based on “importance, urgency and tone”.

Some of these methods are pretty cool, but we’ll see if future Nest speakers can be equipped with shadow-casting or air-blowing functionality if Google brings out more use-cases for the technology.

Would you buy a smart home gadget with these notification methods? Let us know through the poll above.