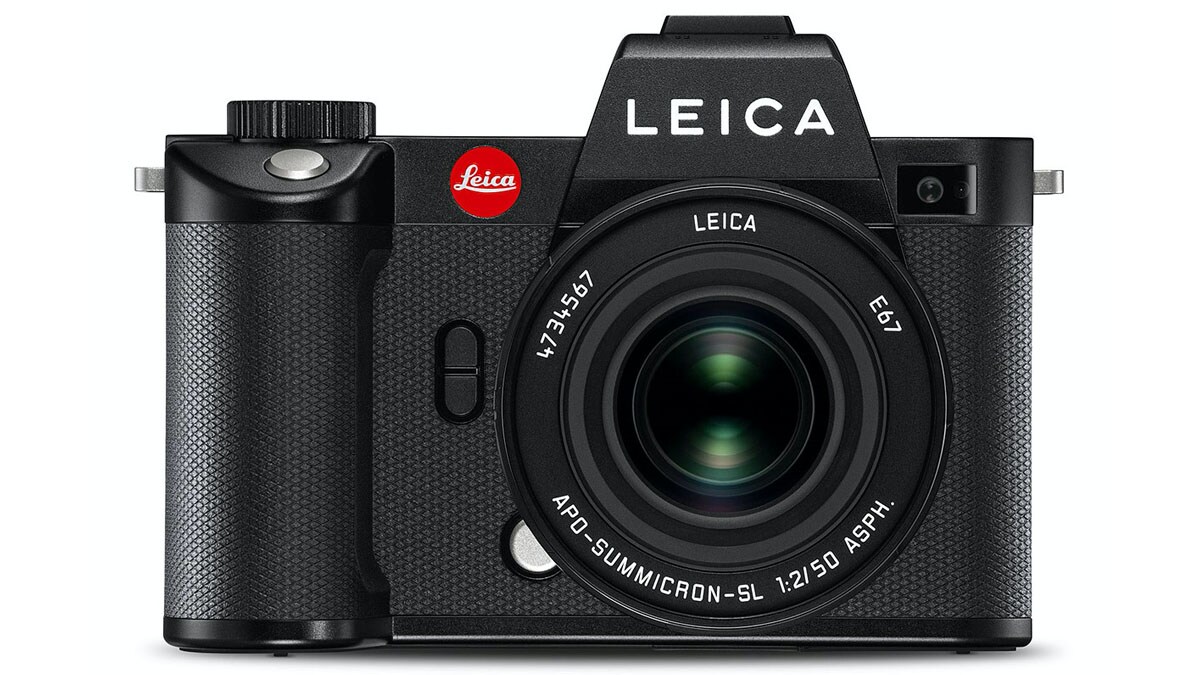 Leica has launched a new successor to the SL mirrorless camera launched in 2015. Called the Leica SL2, it has advanced ergonomics with IP54 certification to withstand moisture, it can shoot video up to 5K and can shoot an explosion. Picture at 20fps using electronic shutter. The Leica SL2 will be available from November 21 for 5,995 (approximately Rs. 4,25,700).

The Leica SL2 has a 47-megapixel, full-frame sensor and is powered by a Maestro III image processor. It is a mirrorless camera so the body is slim and features a new design with improved ergonomics and better grip. It has in-body image stabilization with a multi-shot mode, which, when placed on a tripod, can record up to eight frames in a row, with the sensor shifting to a half-pixel increase in each exposure. This enables the SL2 to capture more details and is a similar technology to Sony’s Pixel Shift feature in the A7R III.

Leica says that the size and weight of the SL2 is almost the same as its predecessor. It is rated IP54 for dust and water resistance. It has an L-bayonet lens mount and is compatible with SL and TL lenses. It can take burst photos up to 10fps using mechanical shutters and up to 20fps using electronic shutters. It has two SD card slots, both of which can accommodate UHD-II speed memory cards. The Leica SL2’s electronic viewfinder has a resolution of 5.76 million dots and the rear touchscreen is large, 3.2 inches with a resolution of 2.1 million dots.

Last but not least, the Leica SL2 supports DCI 4K shooting up to 60fps using the full width of the sensor. It can output 4K stream at 10-bit 4: 2: 2 on an external recorder. You get a USB Type-C port, Bluetooth, Wi-Fi and it can be controlled remotely via a smartphone app.