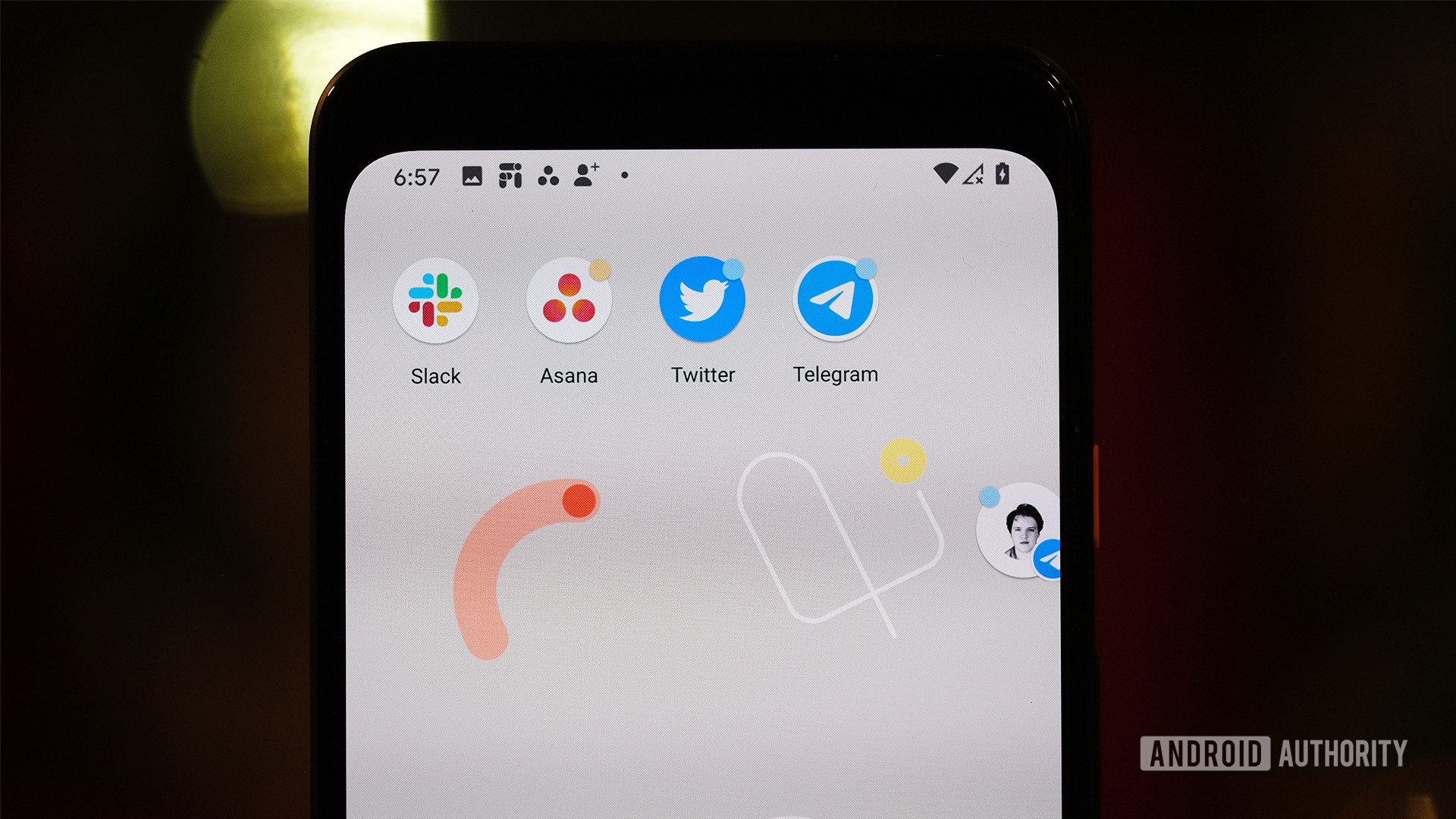 Android has offered chat bubbles from Android 11, basically a small chat window that floats over other apps. But the concept is related to the chat head feature in the Facebook app in the early 2010s.

Our own Rob Triggs recently wrote an opinion, saying that chat bubbles are likely to be a great feature but that it is now a boogie mess. We’ve also included a poll in this article asking if you’ve used chat bubbles. Here’s how you answer it.

Do you use Android chat bubbles?

More than 920 votes were counted at the time of writing, and the most popular pick by a narrow margin was “I tried but gave up” (36.32%). This result suggests that a lot of people were interested in the idea but in the end were dissatisfied with the death penalty or realized that it was not for them.

Meanwhile, 36% of respondents said they had never used chat bubbles before. Some readers mentioned in the comments that they just don’t like floating windows / notifications.

Related poll articles: Here’s how often you use the floating app window