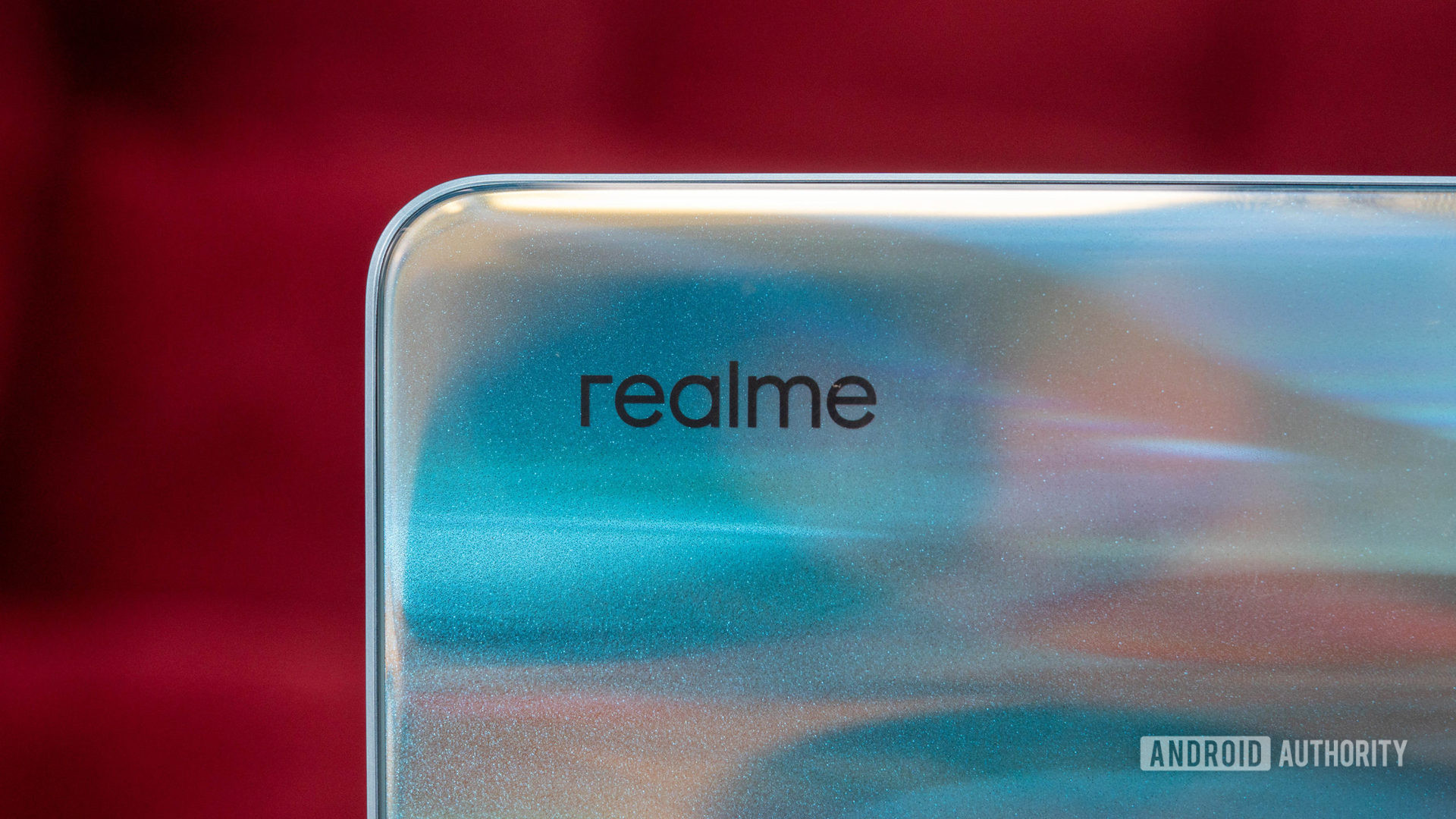 Apple and Samsung dropped the in-box charger from their flagship phones more than a year ago, and we’ve seen Samsung do the same for its mid-range and low-end phones ever since. This is a disappointing turn of events, and unfortunately, another brand has now jumped on the bandwagon.

Realme posted a post on its community forum earlier this week (h / t: XDA-Developers) Is announcing the decision to remove the bundle charger from the upcoming Narzo 50A Prime budget handset. The company claims that the decision was made with sustainability in mind, pointing to the goal of net-zero carbon emissions by 2025.

Realme further emphasized that the move to unload the charger from the Narzo 50A Prime’s box is just the opposite for the phone. It specifically claims that the omission of the charger will result in the device “making a big leap in terms of chipset performance and screen revolution (sic)”.

Do you have to give up the in-box charger?

Surprisingly enough, XDA-Developers Last month Realme conducted an interview with Global CEO Madhav Seth and the executive suggested that the charging speed of a phone could have some effect on whether the charger was dropped from the box.

“If I had only given you an 18W charger for the rest of my life, maybe I would have removed the charger from the box. But if I change the voltage and power of the solution, which is now 65W or 150W, where will consumers go to buy this charger? “Seth was quoted as saying.

So we’ll have to wait and see if the Narzo 50A Prime offers a pedestrian charging solution instead of the 50W + speed seen on other phones.