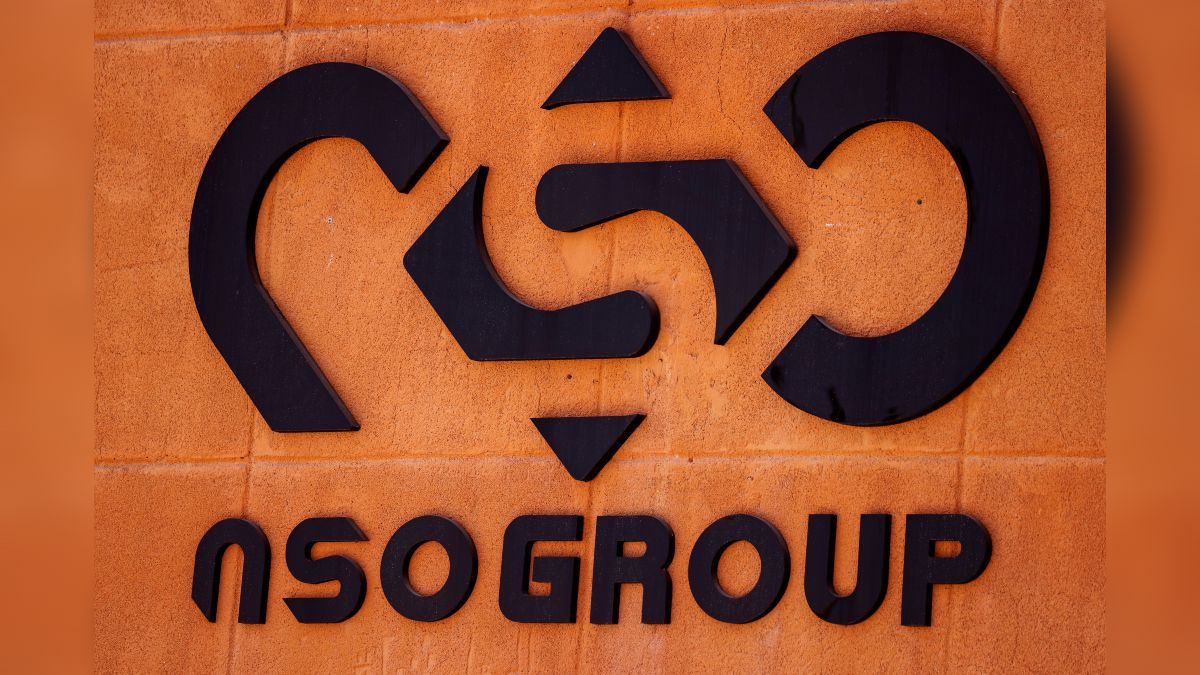 The head of the Israeli spyware firm NSO Group said on Tuesday it had sold to the country’s police a variant of the Pegasus hacking tool that could access local cellphones, but which he described as “weaker” than the export version.

Unsourced media reports of unwarranted wartaps by Israeli police using Pegasus last month have added a domestic dimension to the long-running allegation that the tool was misused by foreign governments against journalists, rights activists and politicians.

Police have denied any wrongdoing. An investigation by Prime Minister Naftali Bennett, who consulted with the NSO’s Client Surveillance Targets logs, found the reports unqualified.

He did not elaborate.

Israeli media have reported that the hacking tool used by the police is designed to allow real-time evesdropping, while Pegasus also provides access to past correspondence stored on cellphones. Reuters could not independently confirm the matter.

Hulio said the NSO had shared with the government an “audit trail log” of Israelis targeted by police using the company’s spyware. It has implicitly acknowledged that “siphon” could hack Israeli cellphones – something NSO has long said cannot be done with Pegasus.

The NSO says all its sales are approved by the Israeli government and are intended to prevent terrorism and crime.