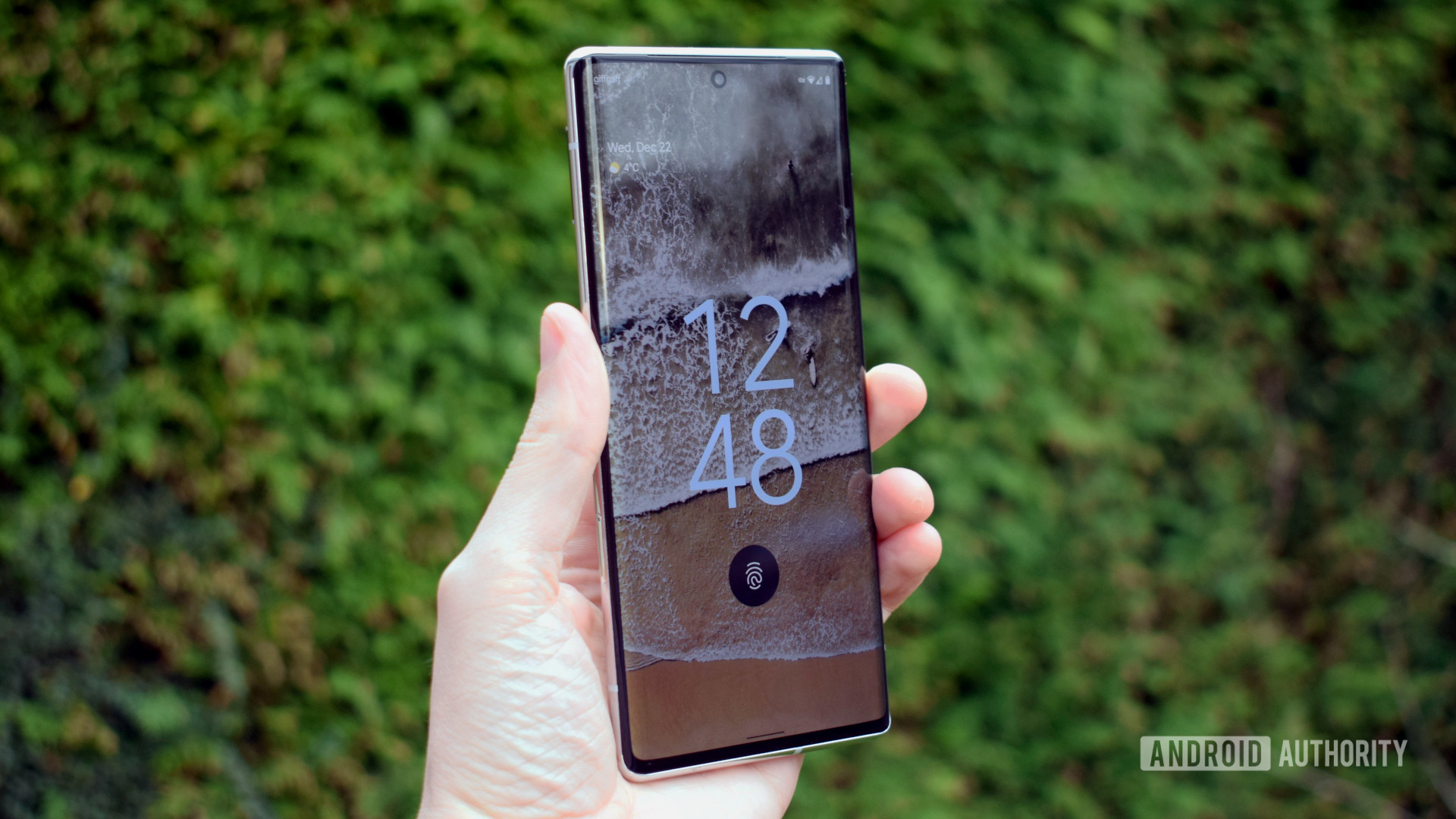 The Google Pixel 6 series adopted an in-display fingerprint sensor for the first time, although many customers reported that it was quite inaccurate and slow. Now, it looks like Google is getting closer to bringing Face Unlock to the phone.

Reddit user Special_Command7893 saw a reference to Face Unlock while setting up their new Pixel 6 running stable Android 12. They later clarified that they saw these references during the setup process and were not requested to register their faces during setup. They further added that there is no option in the settings to enable Face Unlock.

Either way, you can see the photo on the relevant screen below, courtesy of Redditor.

We’re guessing that Google isn’t ready yet to enable the Face Unlock functionality, and that’s just a premature addition to the setup screen. Still, we wouldn’t be surprised if the function goes live as part of an upcoming feature drop.

Do you value Face Unlock on your phone?

For the first time in recent years we won’t see a Pixel phone with Face Unlock, as Google’s Pixel 4 series is significantly safer, with 3D Face Unlock back in 2019. The Pixel 6 phones do not have a face unlock sensor though to the best of our knowledge (as opposed to the Pixel 4 range), which means these phones will use a face unlock selfie camera and will therefore be insecure. However, for those who find the Pixel 6’s fingerprint scanner very unreliable, it may be convenient.

This is not the first time we’ve heard of Face Unlock in the Pixel 6 series, as we’ve seen Face Unlock, a retailer listing the Pixel 6 feature before. In addition, a code committee in November suggested that Google was working to reduce the cost of power to unlock faces in new flagships. So it definitely sounds like a case of feature that is coming soon but not later.