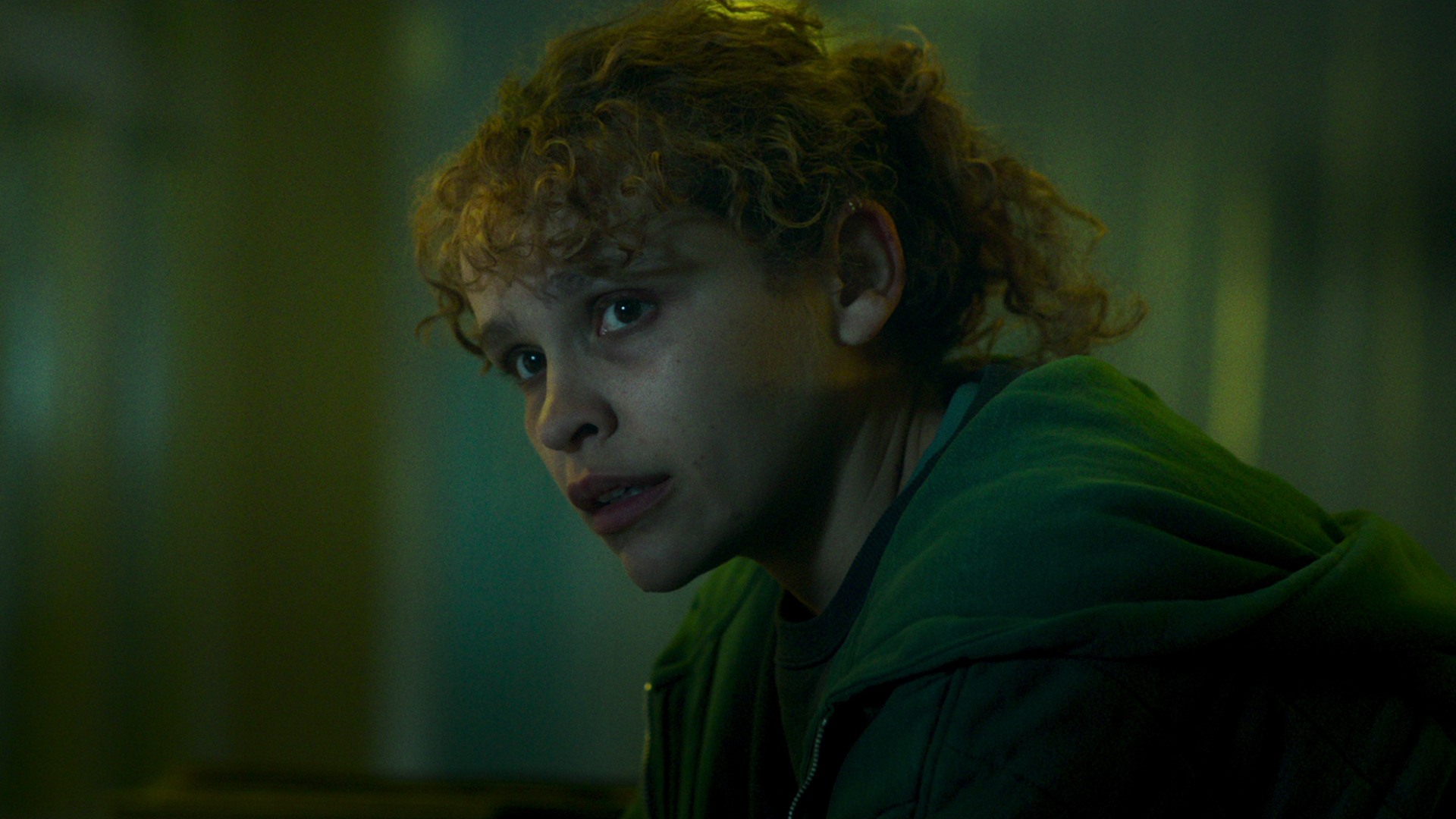 This is the time of the week when we round up all the best new movie trailers and TV teasers released in the last seven days. Today’s list includes all the new titles heading towards the popular streaming platform. This week, a beautiful animated flick is coming to our Netflix, an exciting thriller is coming to Apple TV Plus and much more. So sit back, hit the play and enjoy this week’s brand new trailer.

After a long wait, the second batch of JoJo’s bizarre adventure Stone Ocean episode is coming to Netflix. Episodes 13-24 still see Jolene trapped in a Floridian prison after being involved in a car accident. Netflix teases that this last episode of the season will show the battle between the Joster family and the DIO, but we’ll have to wait and see what surprises lie hidden in this chapter. Catch it on Netflix later this year.

A damn retro survival horror game can affect reality, giving players the option to choose between two terrifying options. This movie may be a pretty epic choice-your-own-adventure romp, but the trailer suggests that it would be equally terrifying in this disguise. It stars Butterfield, Eddie Marson and Kate Fleetwood, and debuted on Netflix on April 15.

Honeymoon with my mother

After breaking a man’s heart at the altar, he is sure that paying for the honeymoon will not be wasted. So, he goes with his gripping but loving mother. This Spanish language flick will hit Netflix on April 29.

A legendary monster hunter discovers a stoveway on his ship and the two form an improbable and powerful companionship. The flick comes from Big Hero Six and Moana filmmaker Chris Williams and stars Carl Urban, Jaris-Angel Hatter and Jared Harris. Catch The Sea Beast on Netflix from July 8th.

Colin Firth plays Michael Peterson, a North Carolina man who owns a luxurious home, wealth and a loving family. But the sudden death of Peterson’s wife puts him under a microscope. Tony Colette starred with Firth in this eight-episode series based on true events. Check it out on HBO Max from May 5th.

Elizabeth Moss plays the role of a mysterious murderer in this thriller, and the reporter is tasked with revealing her identity. The show is based on the work of South African writer Lauren Buick and stars Wagner Moura, Jamie Bell and Filippa Su. Get it on Apple TV Plus from April 29th.

So it was a roundup of TV teasers to move towards our weekly new movie trailers and streaming services. Are you looking for something other than a new movie trailer and TV show teaser? See the link below.