A prominent tech-leaking website, Digital Chat Station, has revealed that Oppo’s Reno8 series will use a combination of Snapdragon 7 Gen 1 and many other dimension chips. 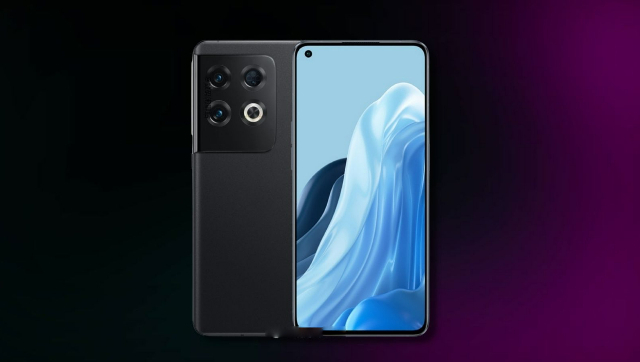 Lexter also revealed that one of the upcoming series phones, codenamed PGAM10, has a 6.55 “OLED display that will support 120 Hz, a 50 MP main camera and an 8 MP ultra-wide unit with 2 MP modules. The phone will have a 32MP selfie camera, an in-display fingerprint reader and will be powered by a 4500 mAh battery that will support 80W fast charging.

There is no clear indication for the MediaTek chipsets that will be featured in the Reno8 models. What has been confirmed is that they will use the new Dimension 8000 and Dimension 8100 SoC.

The new Dimension chipsets use the old A78 and A55 cores and a new Mali-G610 graphics unit. Another option that the Renault 8 series could use for their flagship models is the Dimension 9000, which uses a combo of the X2, A710 and A510 and a high-performance Mali-G710.

Oppo is set to launch the Reno8 series next month, almost a year after the Reno6 phone was officially released. This makes them the first phone makers to go for subprime processors. It will be interesting to see what the new processors will be based on – whether they go for Samsung’s 4nm or TSMC’s 5nm.

For the new Oppo Reno series, two phones named OPPO Reno 8 and Reno 8 Pro may launch in India in June 2022.