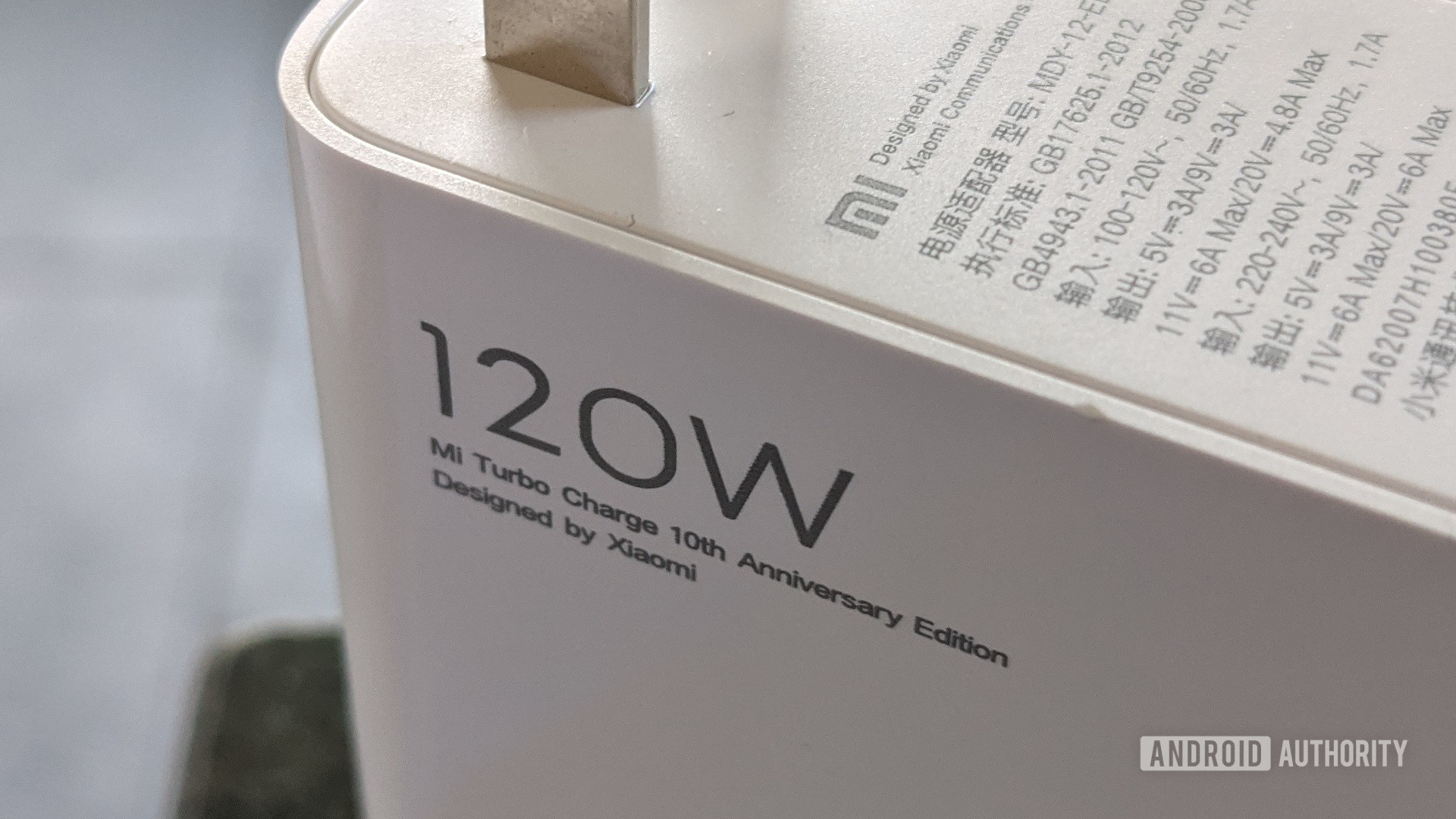 Almost all modern flagship phones (and many mid-rangers) are equipped with fast charging technology, making the two-hour charging time for these devices a thing of the past. We’ve even seen some brands offer 120W and 150W charging technology, which promises to do well in 30 minutes of charging.

There is, of course, a balance between battery health and faster charging speeds, although low wattage usually results in slower degradation. Some people have a habit of charging their device overnight, which does not require a quick charge at first. So we wanted to know what is your favorite place for fast charging wattage and here are the results of that survey.

What is your fast charging sweet spot?

We posted the vote on Wednesday, March 30, with more than 2,100 votes counted as written ৷ The most popular pick? Well, it turns out that 28.78% of surveyed readers say 65W charging is their sweet spot. It can also be the preferred charging watt for many phones like OnePlus, Oppo and Realme. Meanwhile, Xiaomi offers 67W charging on some of its phones.

65W charging is usually fast enough to fill a phone from zero to one hour. For example, the US OnePlus 10 Pro is equipped with a 5,000mAh battery but can be fully charged in 34 minutes.

Meanwhile, 22.64% of respondents said 45W charging is their sweet spot. For its price, Samsung is one of the few companies to offer this charging speed on a few phones, although our own tests have shown that Samsung’s Execution S22 Ultra is much faster than charging 25W. We see some brands like Vivo offering 44W charging on some phones.

Related: A practical guide to choosing the right charger

In third place was actually 25W charging, with 20.92% of readers surveyed saying it was their ideal charging speed. Samsung has stuck with this option for many phones and the company is still able to offer more consistent peak charging speeds in the Pixel 6 series than Google’s choice of 21W / 23W charging.

It also shows that respondents want 80W + charging only দ responsible for 17% of the vote In the case of 150W charging, the charging time of this wattage varies from 35 minutes to just 17 minutes.

Finally, 10.27% of surveyed readers said they don’t care about fast charging. We’re guessing because these readers prefer to charge overnight or because they don’t want to risk unnecessary battery loss.