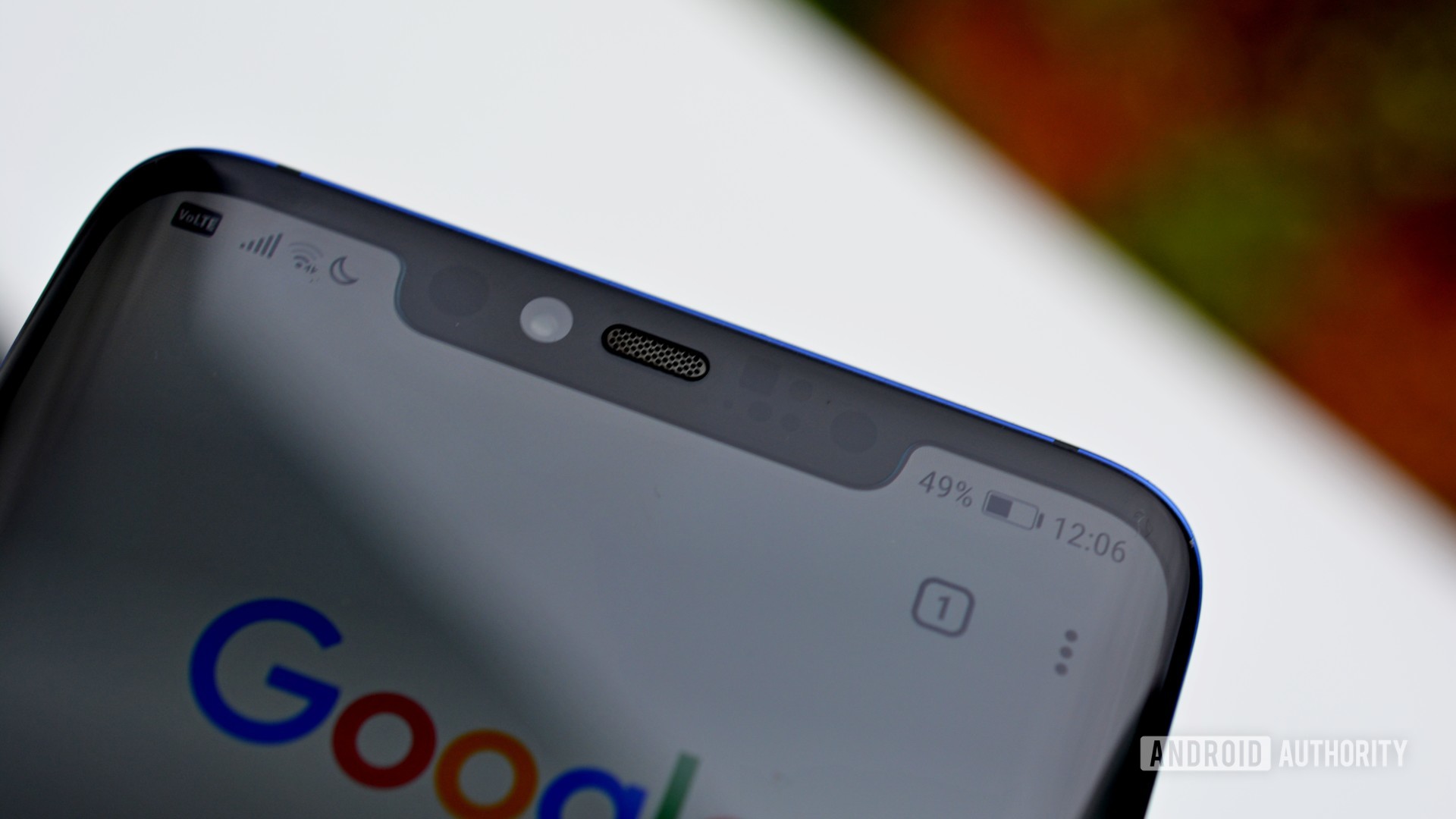 Face Unlock is a fixture on many smartphones today, usually appearing as a camera-based solution but some phones also offer 3D Face Unlock with dedicated hardware.

We asked you earlier this week if you value Face Unlock on your smartphone, and the results are here. Here’s how you voted for this poll.

Do you value Face Unlock on your phone?

As of writing, more than 4,200 votes had been counted and the most popular option was “No, I Don’t Think About It.” Only 40% of respondents voted in favor of this option, with some readers suggesting that unlocking fingerprints was the preferred option.

Meanwhile, about 35% of readers surveyed said they value any kind of Face Unlock on their phone. Camera-based Face Unlock can be easily spoofed, but it’s clear that these readers are willing to sacrifice some security for convenience.

Finally, about 25% of respondents said that they value Face Unlock if it is 3D Face Unlock or another secure form of facial authentication. This is entirely understandable due to security issues related to the camera-based unlocking and the delicate nature of the in-display fingerprint sensors on some phones. Unfortunately, the options for 3D Face Unlock on Android are limited at the moment.