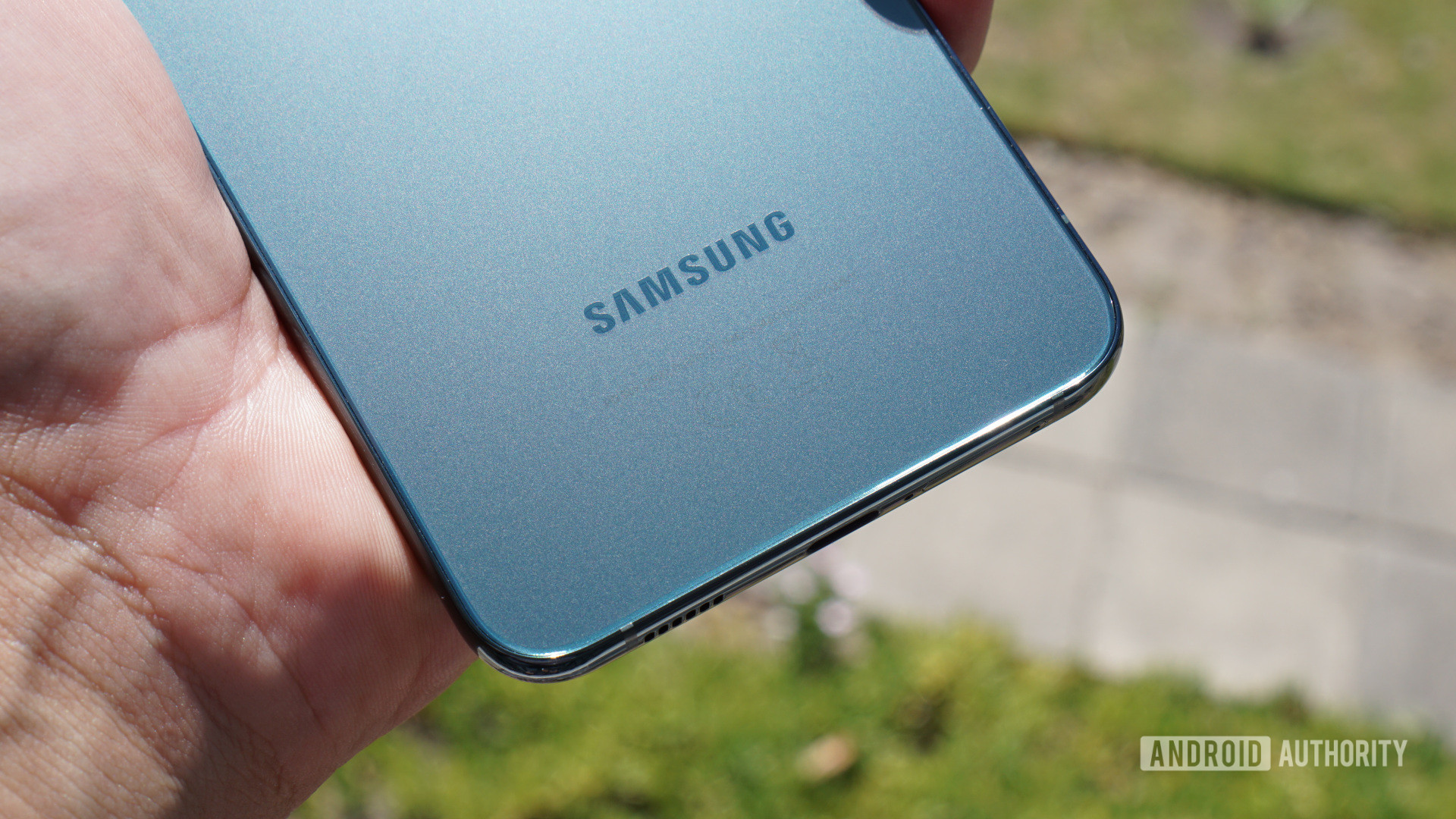 Samsung has long stuck to using Snapdragon or Exynos chipsets in its flagship smartphones, but this is likely to change in the future. A Korean news outlet reports that Samsung is considering using Mediatek Power for some Galaxy S22 FE and Galaxy S23 models.

Would you welcome something like this, though? We asked if you would buy a Mediatek-powered Samsung flagship phone and here’s how you answered the poll.

Would you buy a MediaTek-powered Samsung flagship?

The poll received 1,400 votes since it went live on April 6, and it appears that it was run quite closely. 53.21% of respondents said they would not buy a flagship Samsung phone if they had MediaTek power. Meanwhile, 46.79% of surveyed readers said they would buy a MediaTek-powered Samsung flagship.

Read more: All you need to know about MediaTek processors

We’re not too surprised by the small number of “no” camp wins, as enthusiasts have traditionally moved away from MediaTek Silicon and adopted Snapdragon Silicon for custom ROM development and updates.

Interestingly, most of the comments are for Samsung using the MediaTek chipset, with some readers pointing to the new Dimension 9000 chipset as a viable option. The Dimension 9000 looks like a great match for the Snapdragon 8 Gen 1 and Exynos 2200 used in the Galaxy S22 series, although relatively few phones offer this chipset at the moment.