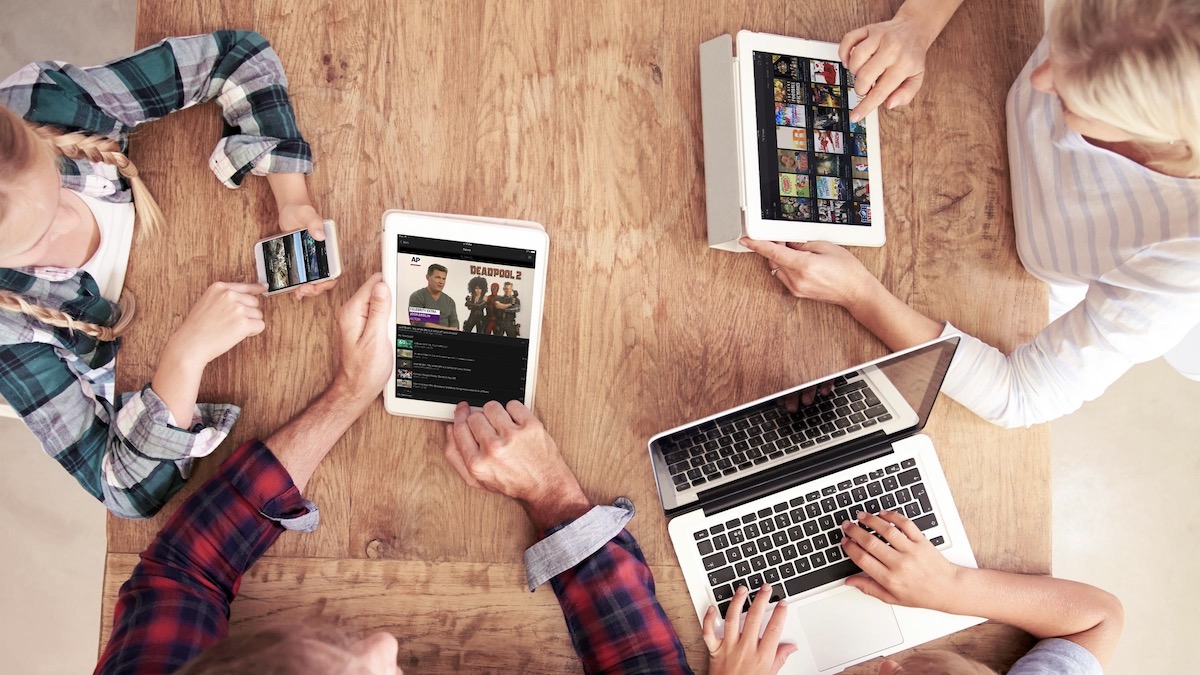 Plex is one of the most popular media apps around, which lets you watch your own content over a network, as well as give you access to a variety of free movies and TV shows.

The service has introduced a number of new features in recent months, but we wanted to know if you used Plex first. Here is what you told us in this poll.

Do you use Plex?

More than 3,100 votes were counted at the time of writing, and 57% of readers actually used Plex, but only for their own content. This is not very surprising, since it was Plex’s original purpose and the ability to stream a selection of free content came later.

Those who use Plex for both their own free library of content and videos are in second place with 26.74% of the vote. The app doesn’t have as many prominent, high-profile headlines as other streaming services, but it still has a decent library for free service.

Those who do not use Plex are responsible for 13.61% of the final tally, coming in third. For those who want to see their own content through a network, there are actually several options, MB has emerged as the biggest competitor.

Finally, less than 2% of respondents said they only use Plex for free content.