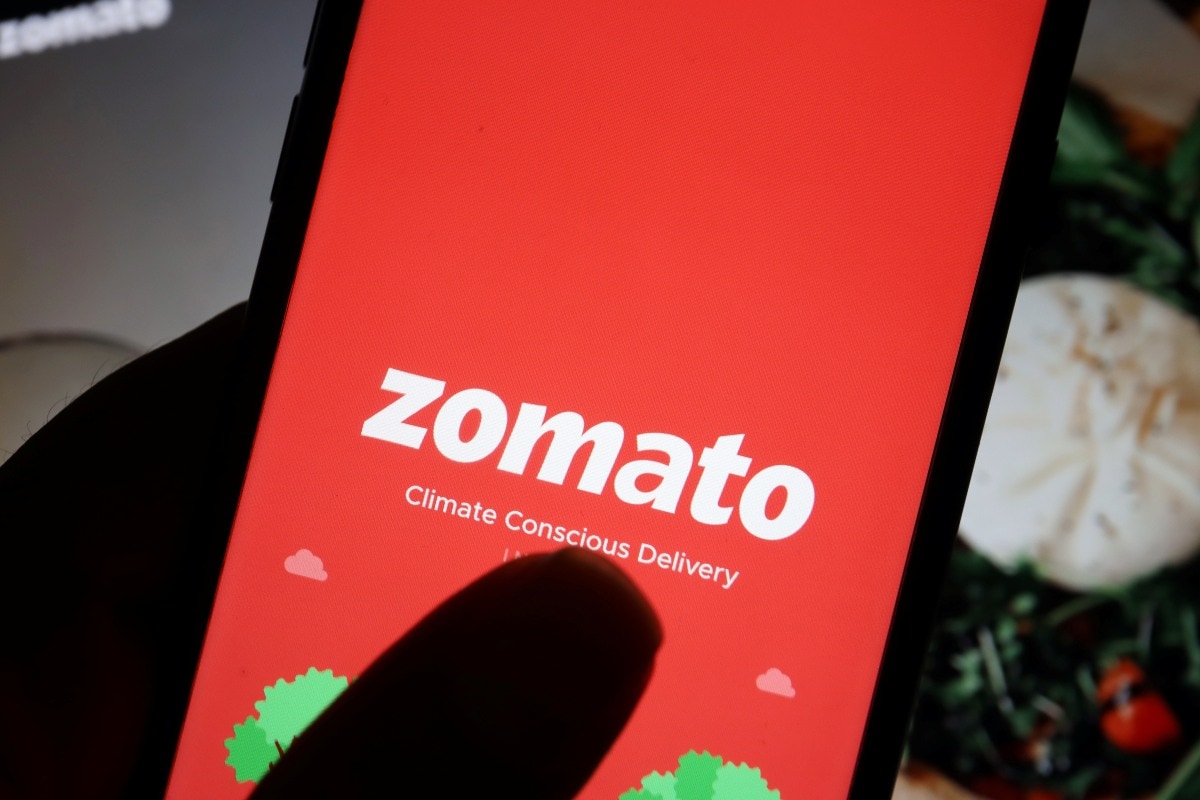 The Competition Commission of India (CCI) has directed food suppliers Zomato and Swiggy’s apps to be investigated for being “neutral” platforms, the antitrust watchdog said on Monday.

“Currently there is a conflict of interest, in the case of both Suigi and Jomato … which could come in the way of their being a neutral platform,” the CCI said in a statement.

“The Commission has observed that it has already found competency to investigate the issue of platform neutrality,” the CCI said, but added that it did not find it competent on allegations of delayed payments, “unilateral clauses” and “additional commissions, etc.” Associated with the competition.

Swiggy and Zomato did not immediately respond to a request for comment.